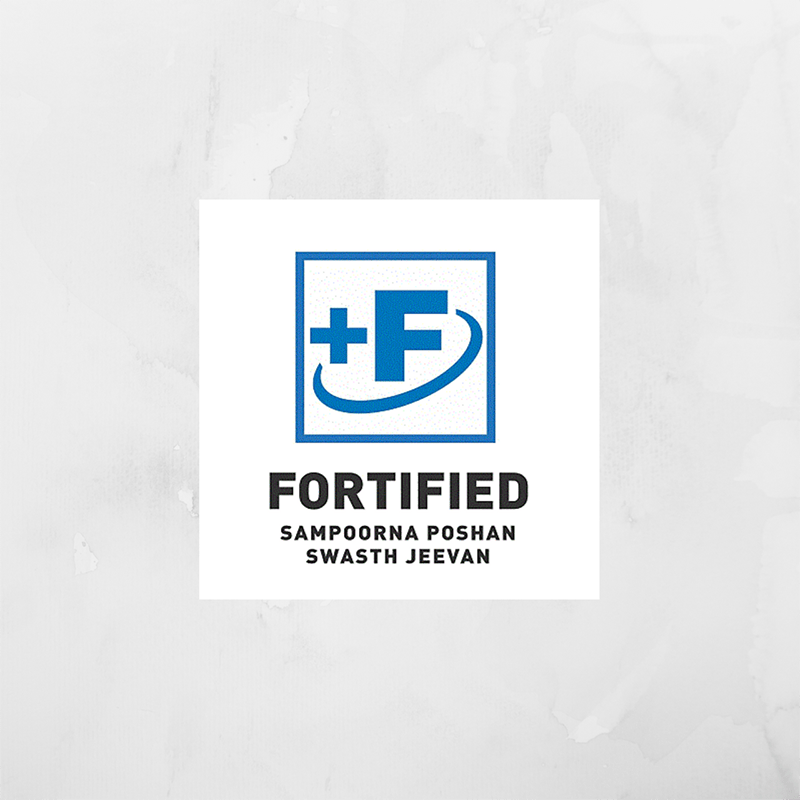 The Hindu Business Line reports on the recent efforts by the FSSAI (food safety and standards authority of India) to put in place a comprehensive nationwide programme for food fortification.

What does the report say?

According to the report, as per the National Family Health Survey of March 2017, over a quarter of children under the age of five are stunted (low height for age) in all of India’s major state capitals, except in Kochi and Hyderabad. Efforts in regard to food fortification have been underway for some time. Many states have also participated. However, this is the first time that the FSSAI has been brought in to take this to the next level.

What is being done in regard to food fortification?

A +F symbol has been formulated, which as consumers, we will soon start to see on a number of packaged staples. Fortification standards have been set up for the following five commodities – wheat flour, milk, oil, rice and salt.

The Food Fortification Resource Centre (FFRC) has also been established to function as a nodal agency for food fortification in the country (ffrc.fssai.gov.in).

You can read the entire article from the Hindu Business Line, here:

nextJunk food ban in schools -Nagaland gets the ball rolling