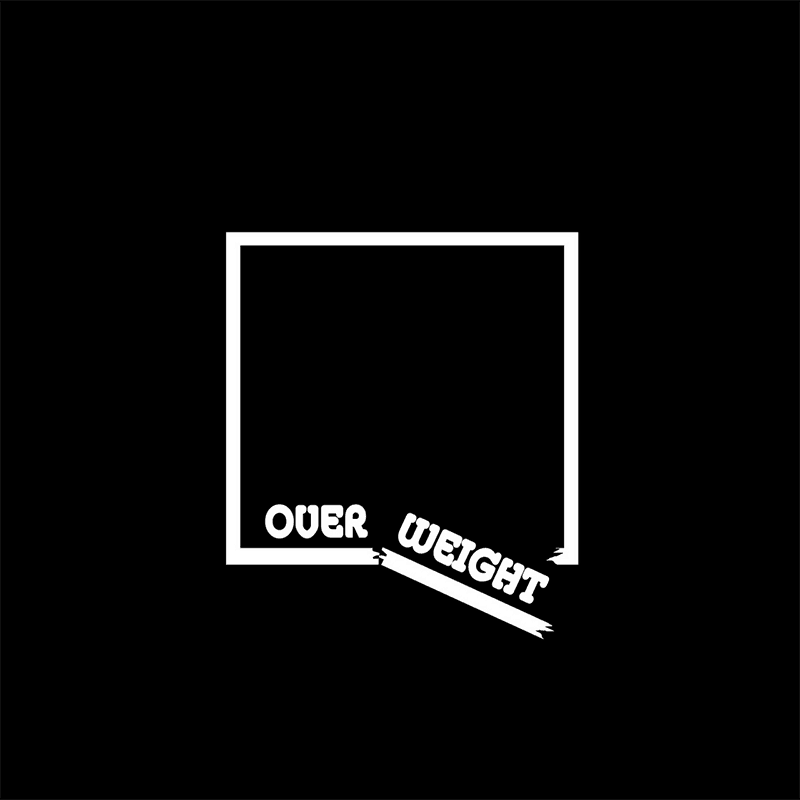 Down to Earth – a fortnightly publication from the people at CSE India, has looked at the most recent National Family Health Survey (NFHS-4) and has found some surprising results relating to the number of obese people in this country.

What does the survey say?

As per the survey, people with a BMI (Body Mass Index) of over 25 Kgs per meter square are considered to be obese and the survey lists by state, the percentage of men and women that now meet this definition of obesity. The survey also highlights that the urban population is more prone to obesity as compared to those living in rural areas.

According to the report, India’s obesity rates have doubled just in the last ten years alone. This should give us a sense of how quickly this problem is ballooning into a full blown crisis.

You can read the entire article from Down to Earth here:

previousPackaged food: do we understand what we’re eating?