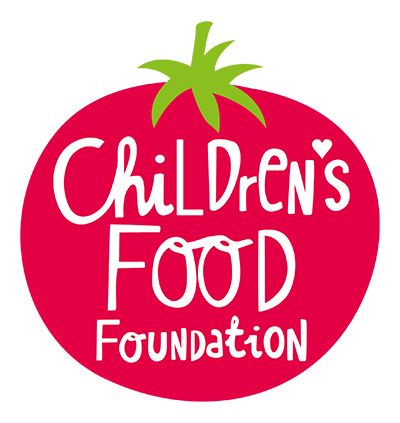 It can be sometimes difficult to understand what ingredients are in the packaged foods we buy.

So, we’ve tried to list out some ingredients that you should definitely watch out for:

The Southampton Six Azo Dyes have links to health problems in small children and in the EU, these have a voluntary removal from all children’s foods. If any food for children contains them, legally in the EU, they must display a warning statement about potential effects on children’s behaviour.

These are known to have a negative impact on health and have been linked to hyperactivity in children when they are combined with colouring.

Flavour enhancers are banned under regulation for children under 3 in the EU, although still found in many savoury snacks.
Look for ingredients that add flavour such as herbs, spices, fruit and vegetables.

These are banned in foods for children under the age of 3 in the EU, but are found in all sorts of food items, often those marked as low sugar.

These are unnecessary cheap ingredients used to bulk out foods. We need to choose foods without them.

previousDid you know that India has become twice as obese?

nextJunk food ban in schools -is it really working?